Twycross Zoo launches search for a Young Discoverer in Birmingham 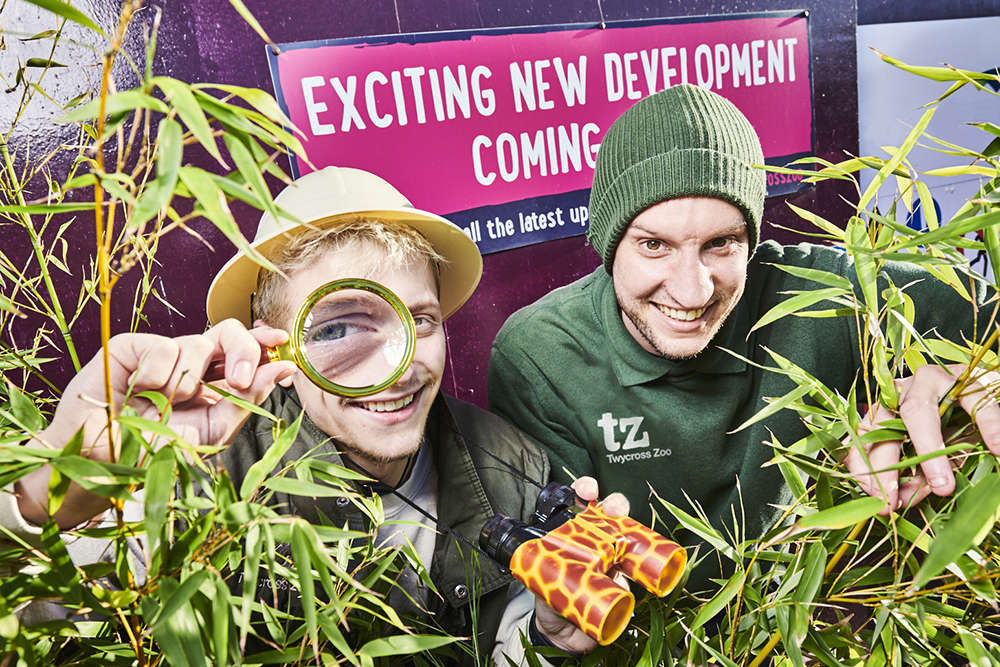 Ahead of a brand-new, multi-million pound land opening soon, a search has been launched in Birmingham to find children aged eight and under who are passionate about nature and conservation, to become a ‘Twycross Zoo Discoverer’.

The chosen Discoverer from Birmingham will join 14 other children from across the UK to be some of the first to discover, explore and test the new land opening to the public in Spring 2022.

Located in the heart of England at Twycross Zoo, the four acre land will feature five new inhabitants with five bespoke habitats, and aims to engage with the youngest of children on nature to inspire the conservationists of the future.

Twycross Zoo is run by leading conservation charity, East Midland Zoological Society Ltd, with both organisations united in the belief that inspiring the next generation to care and engage in nature is critical to the future of many species as well as the planet. Dr Sharon Redrobe OBE, CEO of Twycross Zoo said: “We are excited to open our brand new land at Twycross Zoo - a specific area focussed on our youngest visitors. The next generation will play a vital role in solving the problems that face our planet, and we hope our 15 ‘Twycross Zoo Discoverers’ will be some of the future conservationists that will imagine and put into action the solutions to ensure our planet thrives.

“As part of our 2030 Vision, this new land will not only provide a lot of fun for our visitors but will give us the opportunity to educate more young children than ever before on the natural world, a vital goal for UK conservation efforts as well as our charity. For now, all the exciting details about our brand new land are being kept closely under wraps, but we’re looking forward to revealing more in the coming weeks.”

Birmingham children aged eight and under with a passion for nature and animals, a love of spending time outdoors and most importantly, a big imagination, are being encouraged to apply for the role of ‘Twycross Zoo Discoverer’.

The final 15 Discoverers from across the UK will be the first to find out about the land once it’s announced and will be invited for a VIP visit before the official public opening.

Each Discoverer will also be awarded an exclusive ‘Keeper for the Day’ experience within the new land, and a 12-month membership pass, so they can enjoy the new area and its inhabitants and continue to develop their love and passion for nature.

As a leading conservation charity, Twycross Zoo is committed to highlighting critical issues facing the natural world and supporting conservation projects both in the UK and internationally.

To submit an entry for the role of ‘Twycross Zoo Discoverer’ for Birmingham, please visit twycrosszoo.org. All entrants must be aged eight or under.