Alongside entertainment, our core values include working within our local communities, supporting charities and community initiatives as well as Hospital Radio. 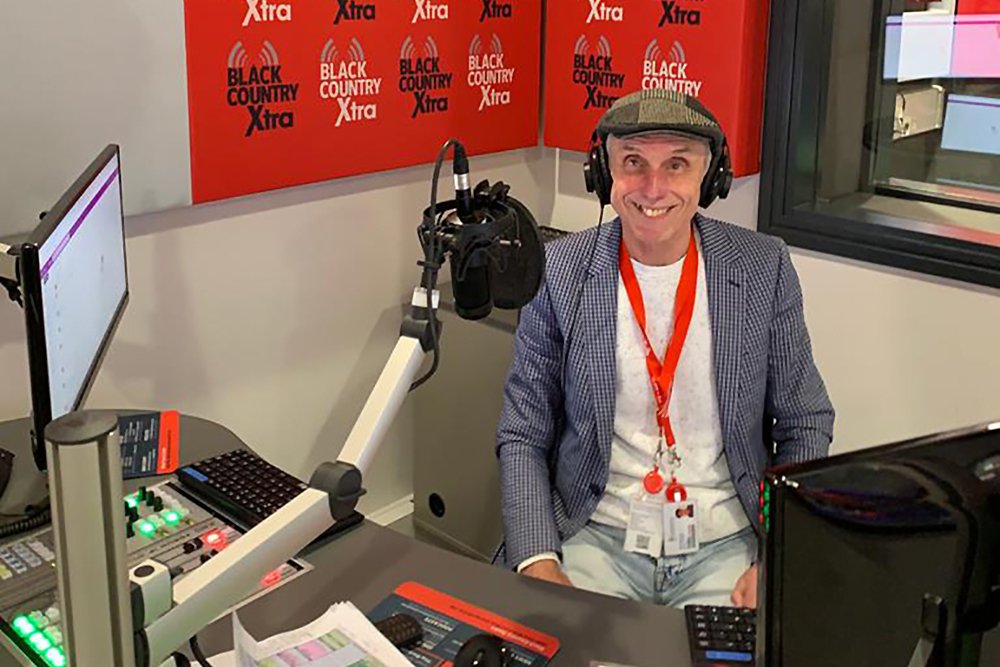 Dudley Hospital Radio began broadcasting from Dudley's Guest Hospital on Christmas Day in 1975. It became a charity in 1996 and moved to Russells Hall Hospital in 1999.

Like so many hospital services across the country, the station was staffed by a group of volunteers who collected requests and presented shows, with the aim of putting a smile on patients faces.

In 2009, 102.5 The Bridge joined forces with the service, with patients able to hear both stations through headsets next to their beds.

Dudley Hospital Radio ceased to exist as a standalone operation a few years ago, when the land their studios occupied was redeveloped for car parking. Instead, the members put their skills to good use and set up Black Country Community Radio - an online radio station which broadcast to local communities, but still maintaining the link to Russells Hall Hospital.

in 2015, Black Country Community Radio and 102.5 The Bridge merged to form a new station - Black Country Radio. We continue to work with a wide variety of community groups and with the hospital and other social care services, through fundraising efforts and also in partnership at this time of national crisis.

Billy Spakemon and the 'Omma 'n' Chain show' team have raised thousands of pounds for the hospital's Diabetes unit (and numerous other charities) through their 'Busking for Charity' initiative, supported by local performers from across the Black Country.

We have recently launched Black Country Xtra - our online station that gives opportunities for creatives, arts, charities and many other organisations to get involved with the station. This will also involve our historic routes in Hospital Radio - by offering health and wellbeing as a key part of everything Black Country Xtra is about.

Dudley and District Hospital Broadcasting is a registered charity number: 1055132