Police crack down on illegal and dangerous e-scooter riders 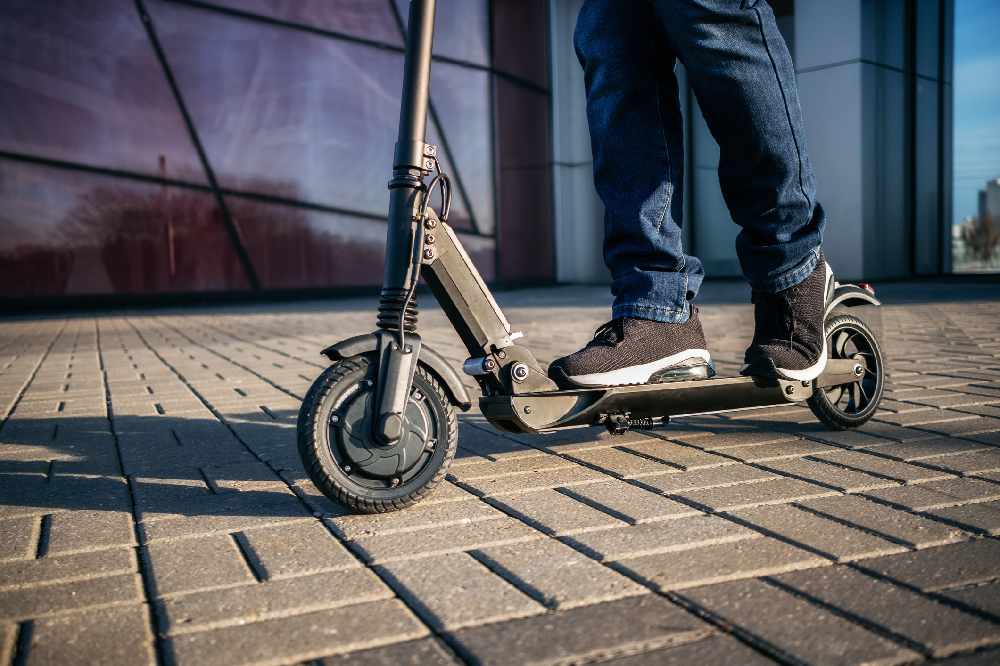 Illegal riders face having their e-scooters seized as part of a crackdown on reckless users across the region after police launched a month-long operation to tackle riders who break the law and put others at risk.

Officers received complaints about the inappropriate use of e-scooters and are carrying out dedicated patrols throughout June.

Those caught face having their private e-scooter seized or will have their accounts to hire one suspended. Penalties can also include up to six penalty points on your licence and fine of £300.

Whilst e-scooters are legally available to purchase, it’s currently against the law to ride a privately owned one in any public place in the UK. This includes roads, pavements, parks, within town centres or canal towpaths.

The only place a privately owned e-scooter can be used is on private land, with the land-owner's permission.

VOI e-scooters are being trialled in Birmingham, Coventry and Sandwell and are legal to use in public spaces - but only in areas where people can legally ride bicycles, such as roads and cycle lanes. They cannot be ridden on pavements.

Since June 1st, police have seized 10 scooters across the force area and have issued three warnings to riders of VOI scooters which include emails to the company to request either a ban or a warning on their accounts. Sergeant Jon Butler said:

"We know there are concerns across our communities around the use of e-scooters. If they are used correctly and in accordance with the rules, they can be a convenient and greener way of travel.

"The scheme being trialled in some of our region has ensured there is an alternative and more environmentally-friendly way to get around.

"However, e-scooters can be very dangerous if people break the law and use them in places they're not supposed to go such as heavily pedestrianised areas.

"We don't want people to feel fearful while out and about and that is why we're taking action to target those who ignore the rules. You can face losing your e-scooter, penalty points and be fined hundreds of pounds."

For more information about the trial and legal use of e-scooters, you can visit gov.uk or voiscooters.com. 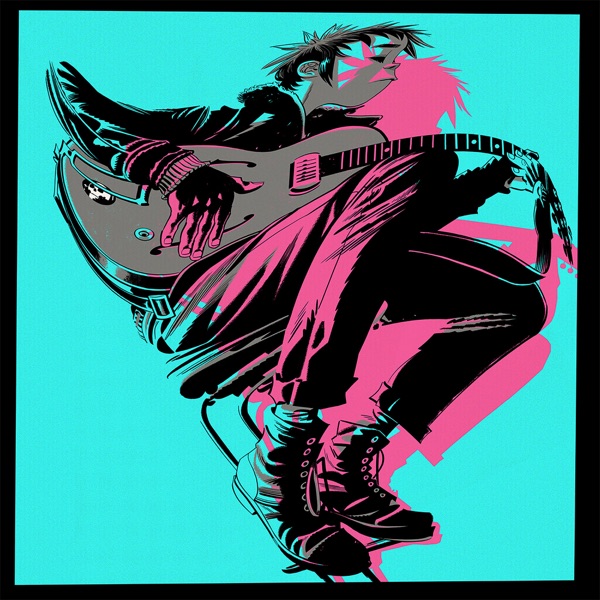