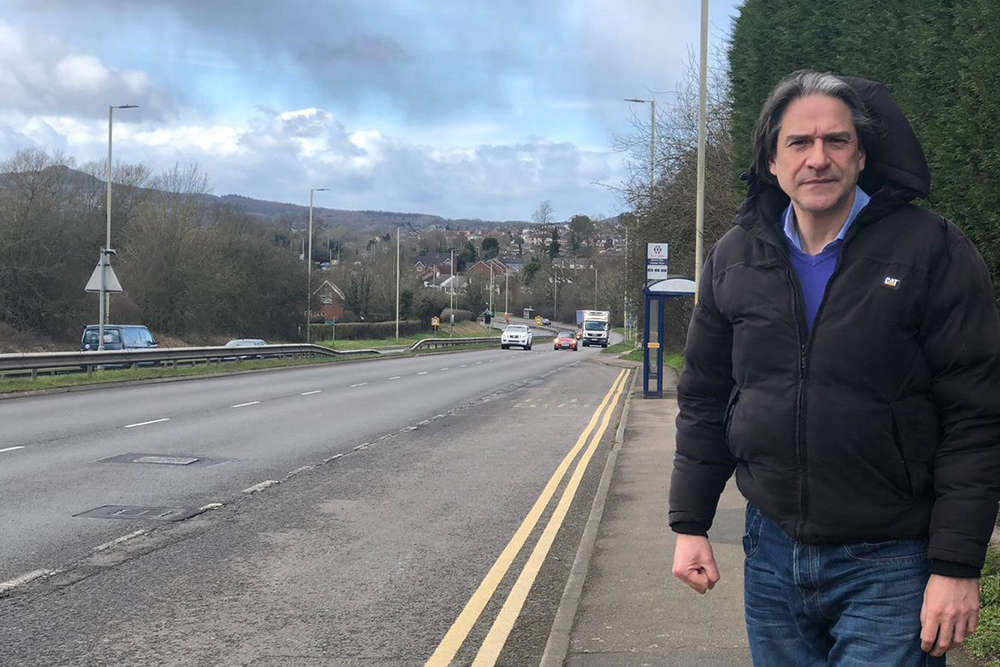 One year on from residents near the A456 raising concerns, Halesowen and Rowley Regis MP, James Morris has welcomed the progress being taken to tackle illegal car cruising.

After several residents got in touch with him, James formed a resident’s group that have held regular virtual meetings through the past twelve months with Police, Councillors, and officials from Dudley MBC.

These meetings have led to regular patrols by West Midlands Police in the vicinity around Manor Way, and several of the ringleaders have been arrested. There have also been issues around the Hayley Green area, as many of the illegal races begin at the Hayley Green Island before travelling up towards the M5 junction, and James has been in touch with residents there over the concerns they have raised.

Discussions are also being held between all four Black Country Councils and the Police for a new High Court injunction to ban car cruising, following the expiry of the previous injunction last year. James said:

“The issues around car cruising caused a real nuisance for many residents, particularly those living on Cloister Drive and on the Abbeyfields and Halesmere estates, who are in close proximity.

"It really started to escalate during the third Covid lockdown, when many people were spending more time at home, and it was a worrying time for many.

“I’ve been in regular contact with residents, local Councillors, council officials and the Police, and our regular meetings have given everyone had a chance to air their concerns and receive an update on the action being taken.

"I am pleased with the progress so far, but we must remain vigilant and I will continue to monitor the situation, working with Police and Council officials so that residents in the area can enjoy peace of mind.”

Local resident Christopher Kings added: “The car cruising nuisance has significantly decreased following the intervention of James Morris and the West Midlands traffic police, we have occasional disturbances now but nothing like the noise nuisance we have experienced in the past year.

“The council have started work on the A456 and this again may have helped with cars not using the roadway as a raceway. The Police continue to do their best in helping residents in our area and other areas to alleviate this nuisance."

Now Playing
Back On The Chain Gang Pretenders
Recently Played