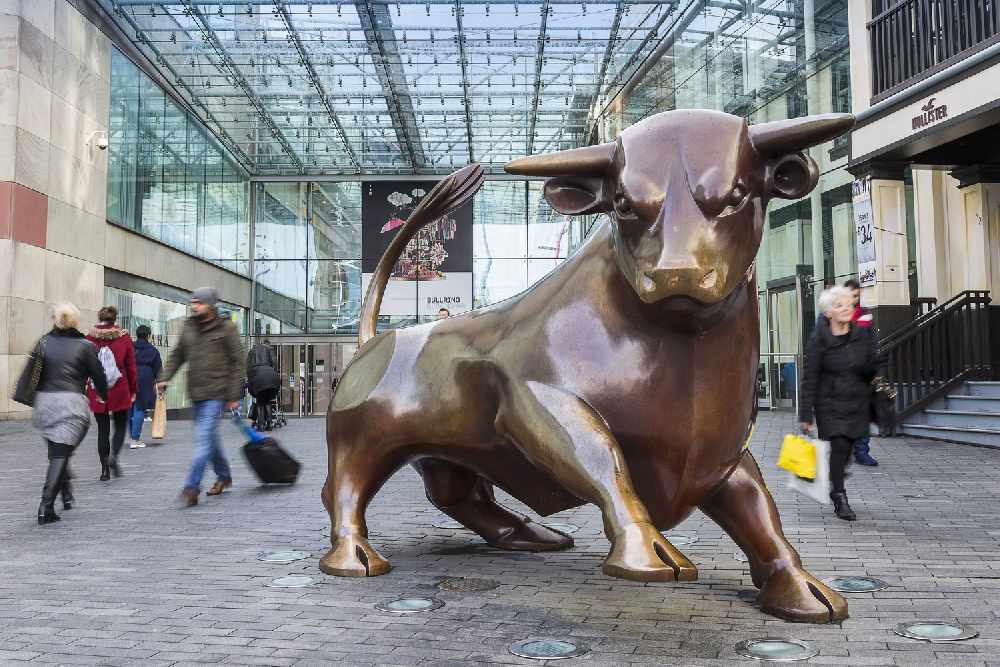 Hundreds of people flouted social distancing guidelines yesterday to descend on Birmingham city centre after a YouTube star organised a meet and greet.

The Youtuber 'Canking', also known as Jayden Gray, was accompanied by a number of other vloggers on an organised visit to Bullring yesterday afternoon.

The event, advertised on social media as "Canking's Covid Fi Dead Meet and Greet", saw huge numbers of young fans congregate outside shops and stampede through the city centre, hoping to catch a glimpse of the influencer, who has 269,000 subscribers on Youtube and more than 48,000 followers on Instagram.

Te volume of people around the centre forced some shops, including Primark, to close their doors early.

Under current guidance, gatherings of more than six people who do not live in the same household are not allowed and, where possible, any interaction should see people who aren't living together staying at least a metre apart. Speaking about the event on Twitter, Birmingham Police Superintendent, Gareth Morris, said:

"Numbers of groups in the city centre appear to be a result of some internet bloggers attending the city and young fans turning up hoping to see them. Officers in attendance and hopefully starting to resolve now."