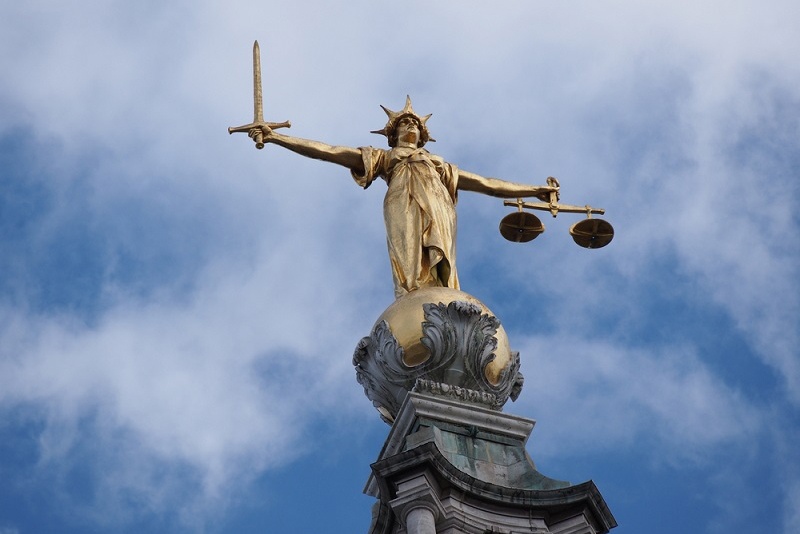 Dudley Council has seized more than 20,000 fake cigarettes and 7.5 kilos of illegal tobacco in the last 12 months alone and issues a warning to other illicit traders.

The haul of cigarettes and tobacco seized in the last 12 months would be worth in excess of £45,000 if the products were genuine and this is money lost from the local economy.

In the UK the sales of illicit goods cost the economy more than £9 billion in lost revenue, £4 billion in unpaid tax as well as 60,000 jobs. It’s believed globally the trade is estimated to be worth in excess of £360 billion. Products most likely to be counterfeited include alcohol, fragrance, cigarettes, toys and mobile phones and accessories.

The volume of counterfeit goods entering the UK is likely to have increased, in part, due to the shift to online shopping during the pandemic and many people being able to find bargains online. Councillor Nicolas Barlow, cabinet member for responsible for Trading Standards, said:

"Cheap, poor quality and too good to be true are often words associated with counterfeit goods. This is a serious problem, leading to serious crime which is affecting all four corners of the globe.

"People often think that counterfeiting is a victimless crime and it’s only the brands that are losing out. But this simply isn’t true.

"Evidence tells us that this trade has more sinister implications, with huge profits used to fund organised crime groups and terrorist organisations involved in human trafficking and drug smuggling.

"Illicit traders be warned, we’re here to investigate and stamp out this kind of activity in our borough. My message to residents is to always buy from reputable companies and help us crack down on the sale of counterfeit goods."

If anyone is aware or suspicious of someone selling counterfeit goods that should report it immediately to Trading Standards via the Citizens Advice consumer helpline on 0808 223 1133 or online at citizensadvice.org.uk. 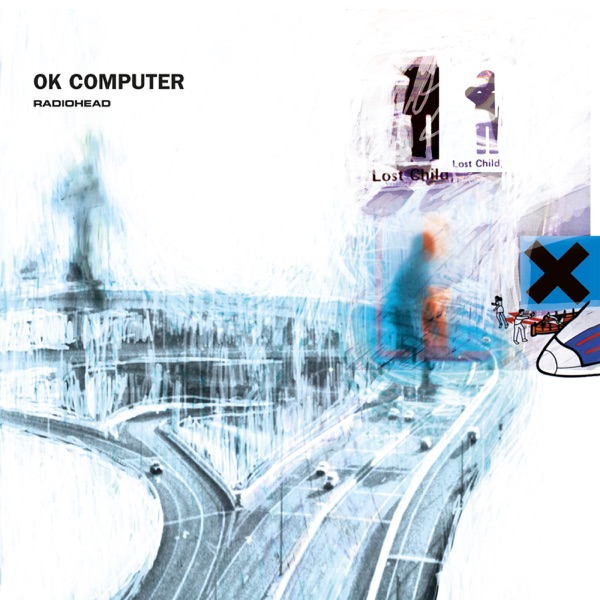