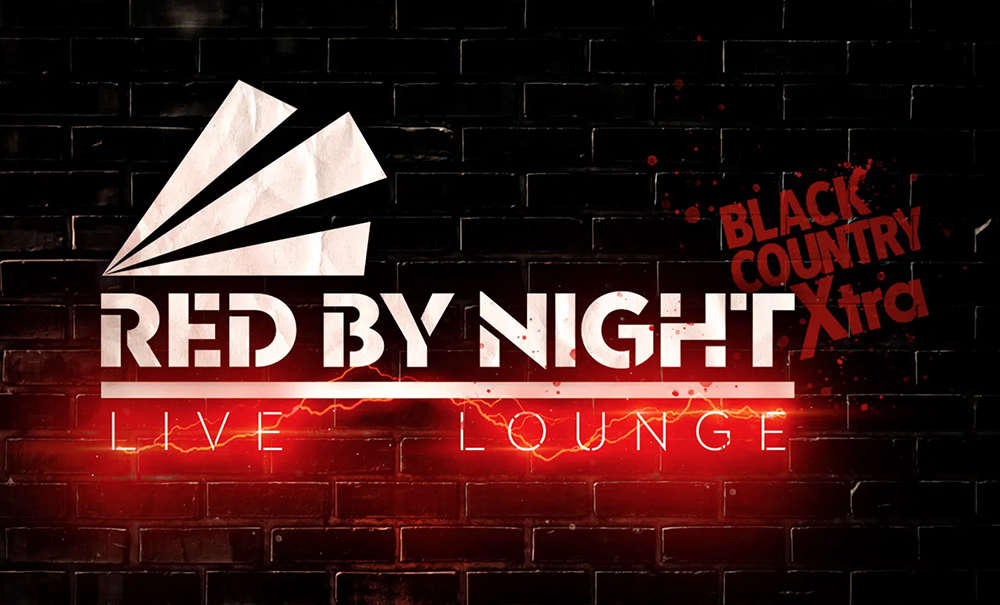 Watch Live at Red by Night or listen LIVE on Black Country Xtra.

Between the members there is a wealth of experience (200+ years) and raw talent that stretches all over the world.

Pete has played and toured UK and internationally with welsh- singer song writer Martyn Joseph (and co-wrote some of Martyn’s songs; Please Sir, I’ll Be Waiting and more and is also a seasoned session player and has worked with many artists, including Chris Eaton. Over the years Pete has also played in a number of other bands including West Midlands band, Zoo Q.

Owen’s experience spans decades and genres including working and touring with Uli Jon Roth (Scorpions).
Rob is professional drum teacher and session player. He played with Split Level for years as well as running his own successful band The Anthems.

Liz is late comer to music, only following her dream after a life changing event. She brings passion, energy and enthusiasm to the band and usually food!

Song writing has been a collaboration between Pete and published poet/writer/ lyristic Phil Thomson, and more recently, Liz Nicholls.

Debut album "The Journey” was released Easter 2021 and is having extensive play in the UK and further afield in Europe and Australia and USA.

More details for this venue

The event runs from 7:00pm to 11:00pm on the following dates.
Select a date to add this event to your calendar app.